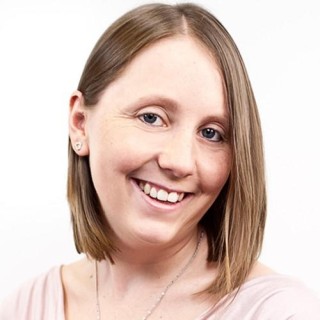 New functionality in Google Analytics includes the ability to track social interactions on your site and easily see data for this in the Analytics interface. The Google ‘+1’ button is automatically tracked and buttons such as ‘Tweet this’, ‘Follow us’ and ‘Like’ can be tracked alongside this by implementing some code on your site.

This functionality is only visible in the new version of Google Analytics, which is now available to everyone, so I’d recommend having a look around and getting used to this interface as it has so much extra functionality. It also only works with the latest version of tracking code, known as the asynchronous code, this is the one that goes before the </head> tag.

Implementing Social Tracking on Your Site

When you have added the code you will be able to see data under Visitors > Social in the new Google Analytics interface. Within this section you can see how many of your users have interacted, what they have done and which pages have seen the interaction.